Digital media for performing arts
Home Primavera Content Banks’ profitability to decrease over the next year and to return to... 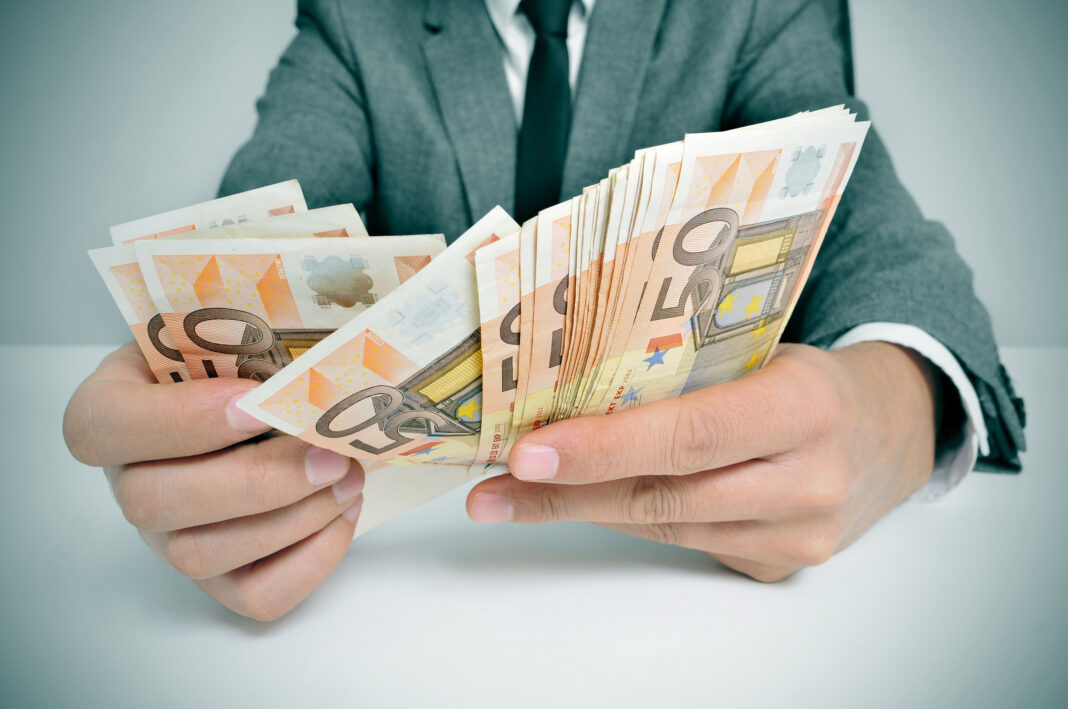 Banks’s profitability will remain subdued over the next year, because of an unprecedented mix of factors including Russia’s invasion of Ukraine, supply chain disruptions, inflation rise, tightening monetary policy across the world and potential recession or stagflation in certain economies, but it is expected to improve until 2026 and reach the current levels of return on assets, according to the Deloitte Banking and Capital Markets Outlook for 2023.

The direct and indirect effects of the global economy will be felt disparately across the global banking industry, as they will depend on the economic growth and interest-rate environment in the country and in the region, on the bank size, capital levels and business models, the report also indicates. For instance, large, well capitalized and diversified banks are expected to be more resilient over the next years. Also, the report highlights that gross domestic product (GDP) growth is strongly tied to banks’ performance measured by return on assets in both advanced and developing economies, so a country’s GDP contraction will most likely be accompanied by a decrease in the profitability of its banking system.

Although consumer and corporate balance sheets seem to be depleting, the report reminds that, generally, banks have strong capital buffers and adequate liquidity as of the third quarter of 2022. On the other hand, the cost of funding, whether deposits or other forms of borrowing, will most likely stay elevated for the following years, according to the Deloitte report.