Digital media for performing arts
Home Primavera Content Green loans from First Bank for companies who would allow them to... 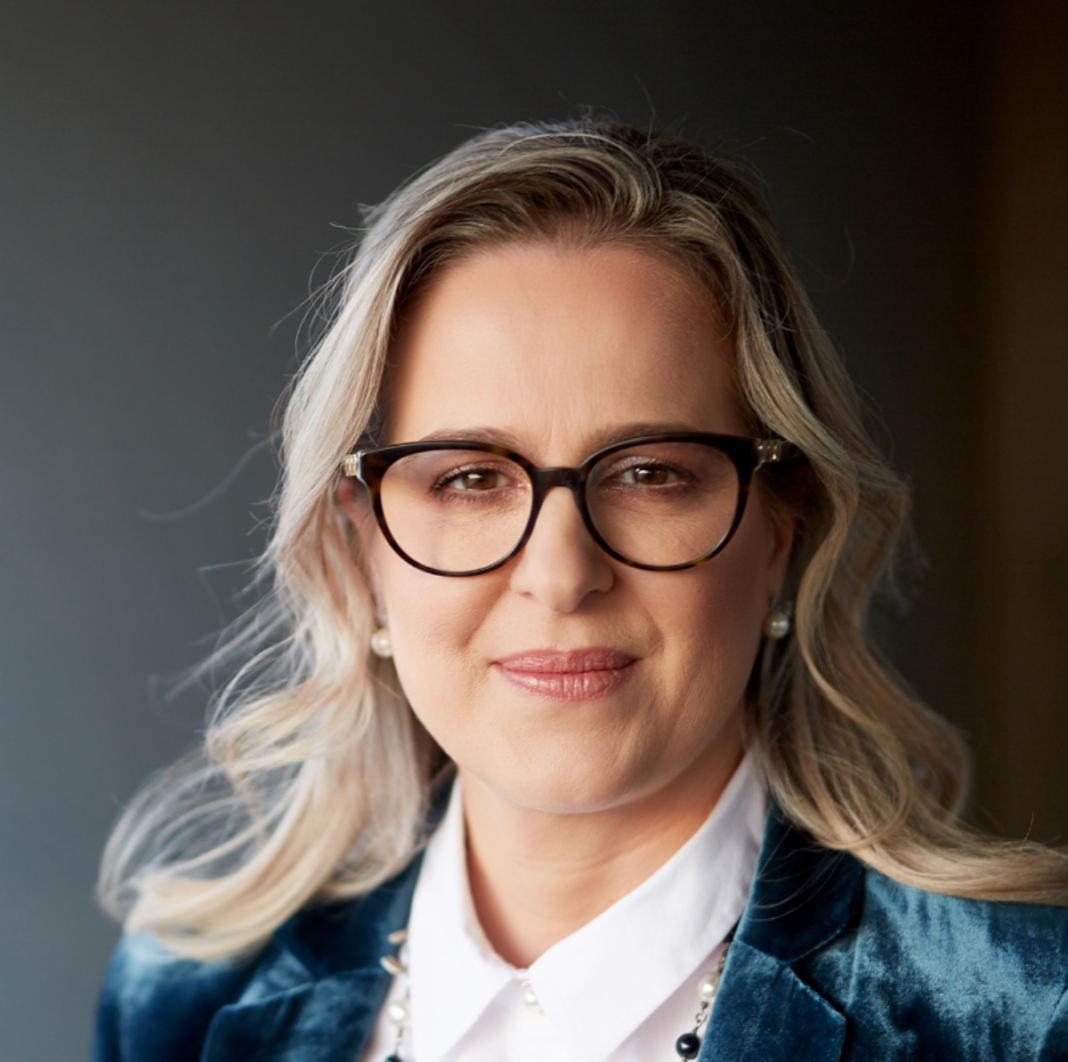 First Bank announces it offers a 50% reduction on its green financial credits to companies that want to install photovoltaic panels to recover their electricity costs. With these, companies have the opportunity to become prosumers, as well as to recover up to 100% of their bills.

“With electricity posing a significant challenge in a market with highly fluctuating prices, First Bank brings the first solution for green energy prosumers adapted to the latest regulations in force. Those who opt to install photovoltaic panel systems can completely replace the cost of their electricity bill with the monthly bank loan rate, achieving energy independence and effective control over the associated costs. Thus, once the loan of up to 7 years is repaid, the costs directly or indirectly related to electricity will not be such a major concern in the company’s economy”, said the Vice President of First Bank, Mădălina Teodorescu.

As such, more companies in Romania will be able to become prosumers by installing photovoltaic panels, having then the possibility to sell their excess green electricity in Romania’s national electricity system.