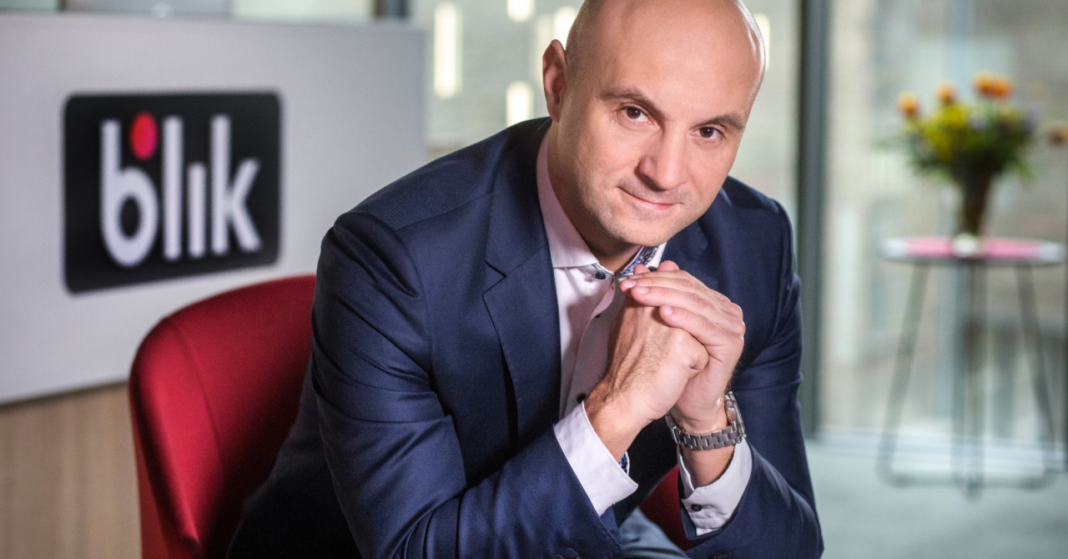 BLIK, a modern mobile payment system that was launched with the support of all major banks in Poland in 2015, is currently the most popular way to pay in this country and now sets its sights on Romania and other European markets.

21 million users of mobile banking applications in Poland already have access to BLIK, and over 10 million people use it regularly for payments. BLIK’s founders are now looking at expansion possibilities in other EU countries, the priority being Romania, CEE’s second biggest market. BLIK has already been successfully implemented in the United Arab Emirates.

BLIK is a payment system available on mobile banking applications through a bank account. It allows you to pay online, at traditional payment terminals, as well as withdraw cash from ATMs, and send money to other users in real time. To pay through BLIK, the app generates a six-digit code, which must be entered online, at the terminal or ATM – it initiates a transaction that is then approved in the Bank’s mobile application. BLIK’s simplicity, convenience and security makes it a favourite way to pay among users of banking apps in Poland. Since its launch in 2015, the system has already processed over 1.5 billion payments. Nearly 70 percent of all BLIK transactions are e-commerce purchases. In Poland, BLIK is much more popular for these types of purchases than payment cards or paying cash on delivery. It really facilitates online shopping, helping it accelerate the development of e-commerce, thus supporting many sellers who have suffered during the pandemic.