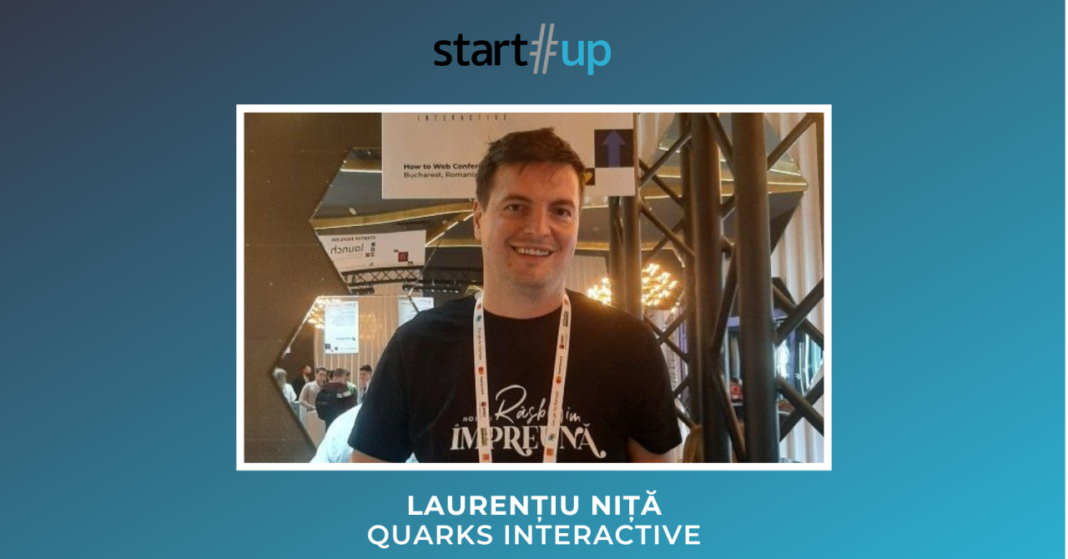 Quarks Interactive is a startup that developed Quantum Odyssey, the first game where you can learn the concepts of quantum computing. Also, the startup founded by Laurențiu Niță works with big IT companies, such as IBM, to create software that can power these unique computers.

start-up.ro talked with the Romanian researcher about his career as a quantum researcher, Quantum Odyssey and his entrepreneurial road.

Quantum Odyssey(QO) is world’s first complete no code, full Hilbert space visualizer of every logic possible on a universal quantum computer. By learning the visuals in QO, the user can then use these to communicate quantum algorithms to other users or directly push code to quantum computers. Thus, QO bridges the barrier between Linear and Boolean algebra, making it possible to talk about and discuss quantum computing in a rigorous manner using common language by making references to the visuals in QO.

Read this exclusive interview on start-up.ro.