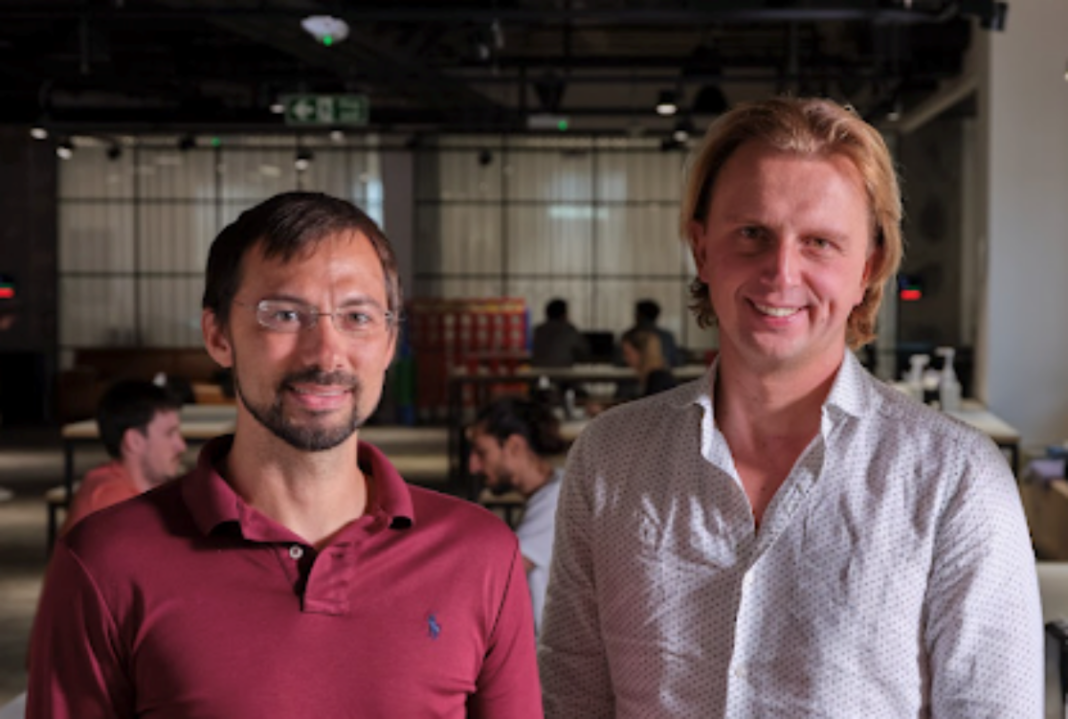 Revolut has surpassed 20 million retail customers worldwide and is now processing over 250 million transactions a month. Both achievements come as Revolut celebrates its seventh anniversary.

The company is continuing to expand its global workforce, topping 5,000 employees globally. Over the past year, Revolut has opened several offices in locations such as New York, Tokyo, Madrid, Barcelona, Paris, Mexico City, Berlin, Budapest, and Bucharest. Additionally, new offices in Mumbai and Bangalore are set to open later this year.

In the past twelve months, Revolut has launched a variety of new features including On Demand Pay in the UK, personalised Loans in Ireland, and was named as one of TIME100’s Most Influential Companies. With services in 36 countries, the journey continues as Revolut looks to expand into new markets including India, Mexico, and Brazil.