Digital media for performing arts
Home Primavera Content Romania, the tiger of the CEE: Polish investors want deals up to... 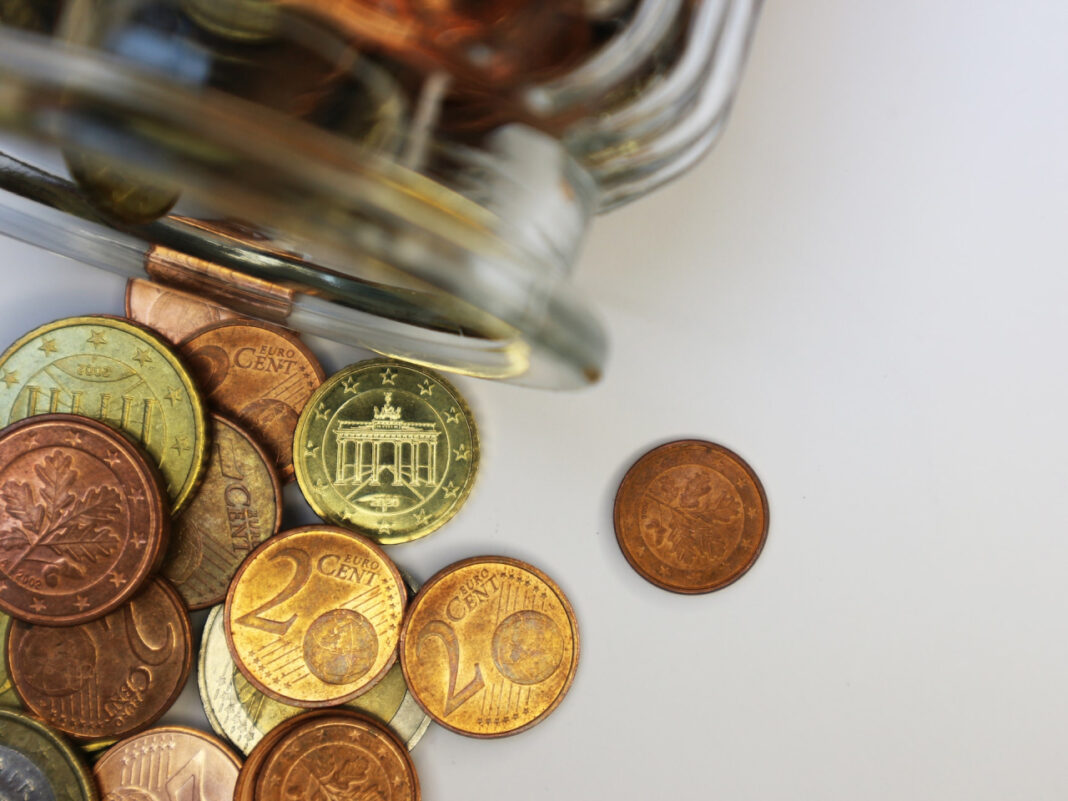 Romania was included for the first time in a report made by Polish venture capital firm Inovo VC. The partners see our country as ”the new tiger” of the Central and Eastern European region and would like to invest in the startups here between 10 and 20 million euros.

At the end of August, Polish venture capital firm Inovo VC announced its third fund, with the target capitalization of EUR 100 million to support CEE-based tech companies with global potential. Inovo VC plans to invest 60% of its capital in Polish tech startups, and the remaining 40% in companies from other countries of the CEE region, including Romania.

”The estimated transaction value in Q1-Q3 2022 shows a slight decrease compared to 2021 in Romania. This can be explained by the investors taking a more cautious approach to potential pre-seed and seed investments, but also to an existing portfolio”, says Alexandru Agatinei, CEO at How to Web.

Read the entire report on start-up.ro