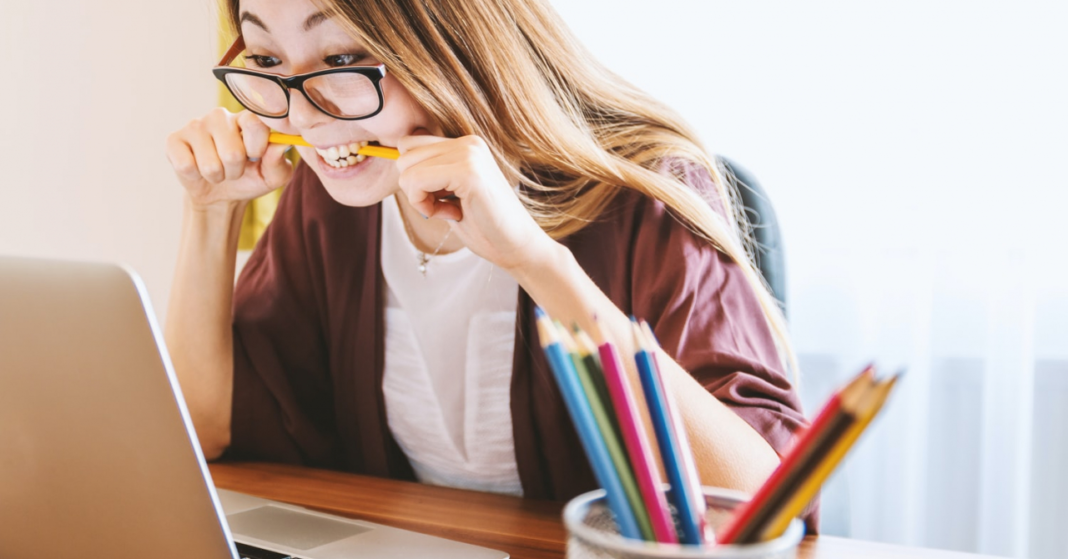 Houston, the developer of a learning platform for remote teams, has attracted a 200,000 euros investment from Lumus Investments- a union of business angels made up only of CEE women, Overkill – a Latvian investment fund and four of the company’s first Beta clients. The management plans to obtain financing of approximately 0.35 – 0.5 million euros this summer.

Houston is the developer of a learning platform based on an algorithm that measures how employees’ behavior changes once they have gained new knowledge. The company was launched in 2020 by Robert Blaga (37 years old), a specialist with over ten years of training experience in companies such as Michelin or Brainiup (development and learning through play). Over the years, he has been involved in projects with teams from over 40 countries.

A platform that changes online learning

Houston focuses on practicing new behaviors in teams of three to six people instead of the classic solutions that focus on transmitting information to a single individual. The platform is based on an algorithm that measures employees’ behavior after completing a learning module of 30-60 minutes. Subsequently, the program compares the score obtained by the team with a global one resulting from the analysis of over 250 groups. Thus, the information provided is about the team’s progress and its performance compared to other groups. Studying 224 teams that ran a sequential program in Houston, the algorithm observed an average efficiency increase of 28% after 60 minutes spent on the platform.

The company addresses the HR departments of large companies and the providers of training and development programs. Currently, the platform can be used by between five to 1,000 people simultaneously, but the company’s management wants to increase the capacity to 5,000 people by July this year.

“The investment attracted helps us to develop our plan to provide companies with a tool to help their virtual teams learn, come up with better ideas, make wiser decisions and execute tasks more efficiently. The fact that almost half of Beta customers have become our investors confirms the usefulness of our product. We are also pleased to announce the exit of our product from the Beta version”, says Robert Blaga, founder and CEO of Houston.

Read more about this investment on start-up.ro.