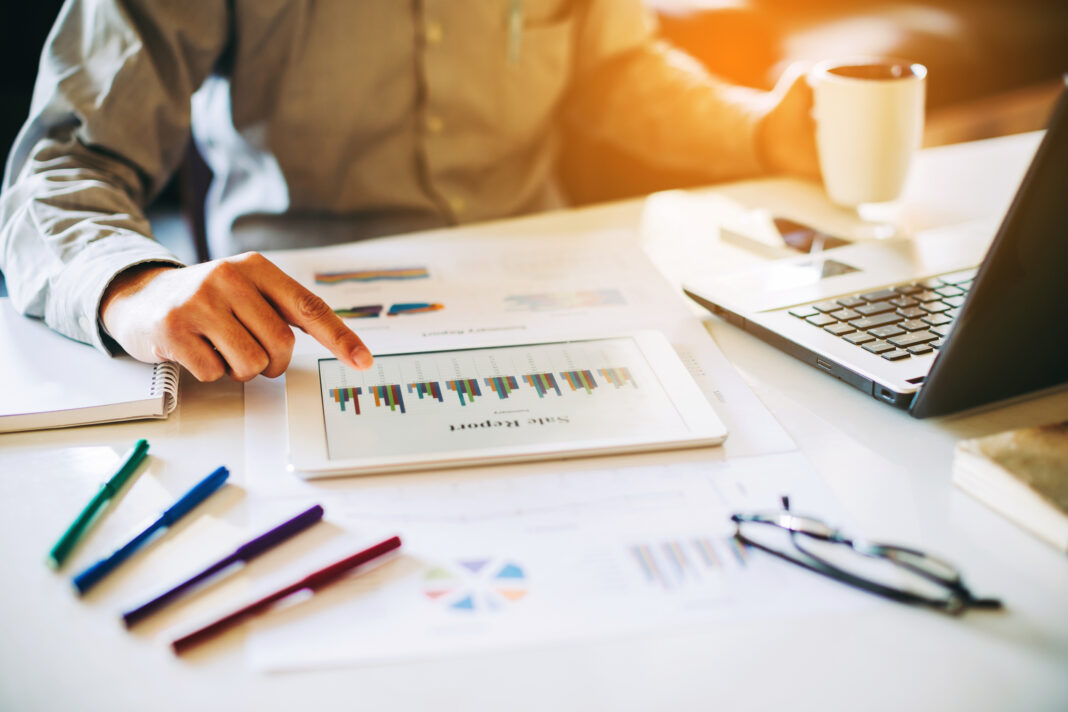 Urgent policy measures including adequate funding, the creation of smart city task forces and the availability of high-quality connectivity will be required to overcome barriers and ensure the European Commission achieves its ambitious mission of 100 carbon-neutral and smart cities by 2030, a new Vodafone report today reveals.

A comprehensive study across ten European countries commissioned by Vodafone and conducted by Opinion Matters – “Fit for the Future Cities: How technology can accelerate sustainable change” – surveyed 550 city experts with responsibility for technology and innovation to identify smart city adoption rates, opportunities and roadblocks.

“Fit for the Future Cities” found high levels of support for smart city adoption in Europe: 75% of the Romanians surveyed said their country has begun its smart city digital transformation journey, 60% considered that smart city solutions are something valued in their local authorities, while 7 in 10 European cities surveyed plan to invest in smart solutions in the future, with more than half (52%) planning to spend €2-€10 million during the next three years.

Although the ten countries are at different phases of implementing their smart city plans, the experts highlighted an underlying “fragmentation of responsibilities” that meant overcoming obstacles often requires intervention at different geographic levels and the challenge of complex multi-organisation coordination between city councils, national governments, and intergovernmental bodies such as the European Union.