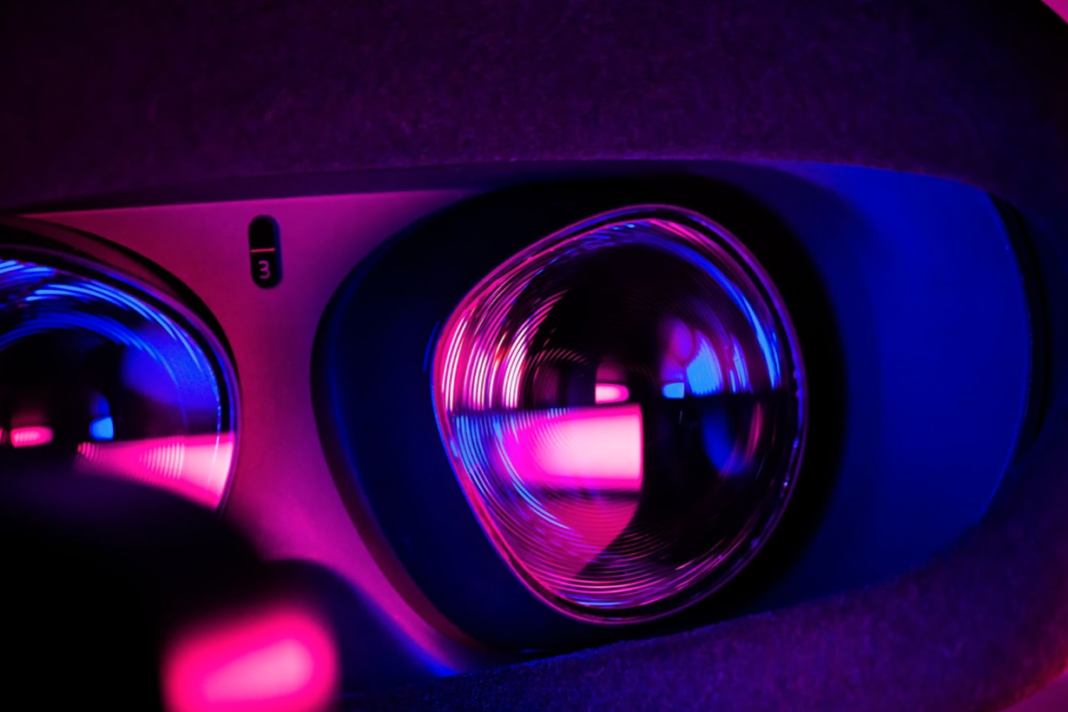 What is this emerging newfangled world of tech, and why should you care?

A few years ago, the above headline would have made little sense to most people. Even now, it resembles a random AI-generated sentence. “Alexa, write me a fancy tech headline”.

Whatever your current level of understanding on what Web3 and the metaverse actually are though, one thing’s for sure — they’re shaping the future of brand interaction.

Already, brands are taking advantage of this brave new world, reaching new audiences, building loyalty, and pushing the boundaries of customer relationships and marketing. There’s a fair way to go until this all hits the masses and becomes mainstream, mind, but the ball’s already rolling, and it’s definitely worth thinking about right now…

Remember the days of funky dial-up tones and waiting an aeon for a single picture to load? Congratulations — you lived through the rise of the early internet. Web1, as those seemingly prehistoric days are now referred to, was largely used as a tool to share and access information. Web2 is what we have now — a huge shift to the masses creating and sharing vast amounts of content on social media and other platforms, with a handful of tech behemoths like Google and Facebook having a massive influence on the landscape. And then we have Web3 — the internet’s third big evolution, with its push towards decentralisation.

The concept of decentralisation is worthy of its own post, but for now we’ll boil it down into its simplest form — instead of content and assets being owned by single organisations (e.g. videos, media, posts and other content living one company’s servers), we can use technology like blockchain to democratise ownership to users, who own a stake and have a say in how things are run. This is the opposite of, for example, a company like Facebook deleting your account, posts and photos, without you having any say in the matter. In short, compared to now where most things are owned and run by giant megacorporations, Web3 promises to democratise our online experience for the better.

Beyond taking control of your own assets, this democratisation can also empower creators. Take the recent NFT boom — people are taking ownership of their digital creations, selling their own artwork directly to other users with no middleman involved. Earlier this year, Eminem spent $450,000 on a digital cartoon drawing of an ape that slightly resembles him, and he’s just one of many celebrities to have done so.

And then we have the metaverse. It’s the name given to virtual worlds either online and/or in virtual reality, and it overlaps with Web3 in many ways. Decentraland is one example which shows how the two can combine to form a powerful service. It’s a platform that lets users purchase virtual land with cryptocurrency, after which they can do anything from building a house, to opening an art gallery to display NFTs. Other Decentraland users can walk around the world in their customised avatars (either on their PC or via a virtual reality headset), exploring the world, entering galleries, and purchasing art or any of the other thousands of created assets that take their fancy.

It might all sound a little convoluted, complicated, and niche, and for the average person now, it probably is. But we’re already seeing the tide turn. Facebook’s recent rebranded name change to Meta, combined with its new tools to help people build virtual assets for the metaverse, is as big a signal as you’re likely to find. Not only that, but some pioneering brands are already using this technology to create some truly spectacular, inspiring opportunities that show us a glimpse of what the future could hold…

On 23 March, Selfridges launched its Fashion Week metaverse store in partnership with designer Paco Rabanne and artist Victor Vasarely. The immersive experience consists of a virtual store in Decentraland (a recreation of the company’s eye-catching Birmingham store, in fact), where visitors can browse through exclusive artwork and NFTs.

Elsewhere in the fashion world, Nike’s intentions were made crystal clear when the company acquired NFT studio RTFKT in December last year. The studio has previously collaborated with artists like FEWOCiOUS, selling real trainers paired with virtual counterparts. The collaboration saw 600 pairs with their counterpart NFTs sold out in just six minutes at launch, netting over $3.1 million.

Beyond simply selling people virtual items however, the metaverse can also be a powerful tool to interact with users and raise awareness. In the first lockdown in 2020, Deliveroo in Singapore partnered with the incredibly popular Nintendo Switch game Animal Crossing: New Horizons to send adorable virtual Deliveroo drivers (complete with their full uniforms and masks) to deliver virtual treats to in-game players, along with a real life Deliveroo code. To participate, users had to comment on a Deliveroo Facebook post, increasing engagement while encouraging users to share branded content.

Given that video games are a natural fit for virtual items, it’s no surprise to see other similar collaborations. Last year, fashion house Balenciaga partnered with Epic Games to produce high-fashion Fortnite skins, along with virtual Balenciaga accessories including a designer pickaxe and Backpack. Tying in with an in-game Balenciaga hub and a real-world clothing line, the collaboration even had giant billboards in New York, London, Tokyo and Seoul, showcasing how the metaverse can be utilised to reach audiences at a global scale.

We’ve already seen some amazingly creative ways in which brands are using this new technology to reach wider audiences. Having the ability to place virtual people or products in high-traffic environments like games is an incredibly powerful way to reach an audience in a far more engaging way than traditional advertising — especially when you take into consideration that you’re tapping into a younger (read: future) audience, in a market that’s larger than the sports and film industries combined. Not only that, but the metaverse and items like NFTs have shown to be extremely successful at generating additional sources of revenue, fuelled by their exclusive nature, and can also be used to provide users with exclusive VIP access to events.

Creating an environment where customers can remotely interact with products before purchasing is another benefit. A virtual showroom which lets people customise anything from Bluetooth speakers to coffee machines with different colours and designs is a far more interactive experience than simply viewing a photo or a video online — especially if it’s in virtual reality. Recreating the brick and mortar experience of trying our products and talking to salespeople (even if they’re virtual) could be the next big revolution in online shopping, reviving the spirit of the highstreet and bringing it directly into our homes.

Whatever your thoughts on this new age of brand interaction, it’s here to stay, and spreading fast. So far we’ve only seen a taste of what’s possible, and we can’t wait to help explore and shape what the future holds for both ourselves, and our clients.